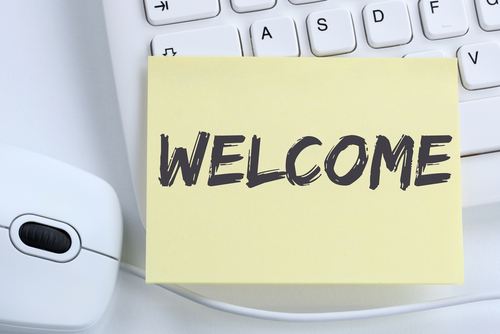 Welcome to our new website. This is being launched at a time when copyright in the UK is about to chart a course into uncertain waters, and when copyright internationally is facing one of its periodic bouts of reinvention to address the impact of changes in technology and the new business models that have grown up around such changes.

When the British Copyright Council was founded in 1965, copyright law in the UK was its own creature, relatively immune to external pressures, although it was not averse to adopting good ideas from abroad – one example being the Public Lending Right, eventually enacted in the UK in 1979 after a lengthy campaign led by Maureen Duffy, our President of Honour (who is still to this day a regular attendee at our meetings), but owing much to the Danes who had enacted the first ever such measure internationally in 1946.

I very much doubt that in 1973, when the UK joined the European Economic Community, as it was then called, anyone envisaged how significant the role of the European Union would become in shaping the development of copyright law in the UK. Indeed, even the enactment in the UK of the 1988 Copyright Designs and Patents Act owed nothing to EU law, which started its process of copyright harmonisation only in 1991 with the computer program Directive. Ironically, despite all the present uncertainty around Brexit, one of the more foreseeable consequences of the likely departure of the UK from the EU is that the black letter copyright law of the UK, as set out in the now much-amended 1988 Act, may see more stability, as no longer will there be a need to implement EU copyright legislation, nor, with the repeal of the European Communities Act 1972, an easy legislative tool for so doing.  Indeed, this should, we hope, support the UK Government in keeping its pledge to maintain existing copyright arrangements after Brexit, as well as, in the longer term, when entering into free trade agreements, in resisting any pressures to cut back on the existing high standards of protection in the UK.

The latest such EU measure, and one of its parting gifts to the UK, is the Directive on Copyright in the Digital Single Market, the first piece of EU copyright legislation the primary aim of which has been to try to address the impact of changes in technology and the new business models that have grown up around them. This is being enacted just as the UK is about to leave the EU and, depending on if and when that is, and if so whether or not a withdrawal agreement is reached, the Directive may or may not form part of the EU copyright law acquis which the UK takes with it on leaving. If it does form part of such acquis, it has then to be implemented, a process that could see a repeat in the UK of the battles that have surrounded its adoption by the EU.

But whatever form the pressures on copyright in the UK take in the future the British Copyright Council will continue to be guided by the one constant aim that has defined its work since its foundation, that of seeking to ensure that copyright law in the UK meets the needs of creators of all types, and of those who provide the environment that supports their work.